1934年出生於彰化。國立台灣師範大學美術系畢業。1967年畢業於日本國立東京藝術大學壁畫研究所。歷任國立師範大學美術系及研究所專任教授，2006年被聘為名譽教授。曾獲法國藝術家沙龍油畫銀牌、銅牌和榮譽獎，以及中國畫學會金爵獎、吳三連文藝獎、文馨獎銀獎、奧林匹克美術大會特邀入選獎。擅長油畫、素描、版畫，另也製作不少大型濕壁畫、鑲嵌畫等，作品種類十分多元，畫面多呈現低彩度的濃郁色調，風格細膩、寧靜，卻又能展現超現實的意境，可說是台灣超現實主義的先驅。近年因長期至巴黎及歐洲旅行，對巴黎的風景了解深刻，又因喜好古典音樂，創作了許多以音樂為主題的作品。
Mr.Chen was born in Changhua in 1934 and graduated from the Dept. of Fine Arts at National Taiwan Normal University (NTNU). In 1967, he graduated from the graduate program in mural painting at Tokyo National University of Fine Arts and Music’s (present-day Tokyo University of Arts). He has worked as a full-time professor at NTNU, and in 2006 he was named emeritus professor. Many of his works have been selected for the Salon in France, where they have received a bronze, silver, and a honorary mention. He has also received the Golden Goblet Award from the Chinese Painting Society, the Wu San-lien Arts Award, a silver prize in the Wenxin Awards, and special invitational award from the Olympic Fine Arts Association. He is skillful in oil painting, drawing, and printing, and he has completed many large fresco mural painting, mosaics, and so on. His works are highly diverse in nature. Many use low-saturated, subdued colors and rigorous compositional forms to express stylistically detailed, tranquil, yet surreal realms, and he may be described as a representative artist of Taiwanese surrealism. In recent years, he has resided in Paris and has traveled extensively in Europe, so he has a deep understanding of Parisian scenery. Because of his great love for classical music, he has created a number of works centering around musical themes. 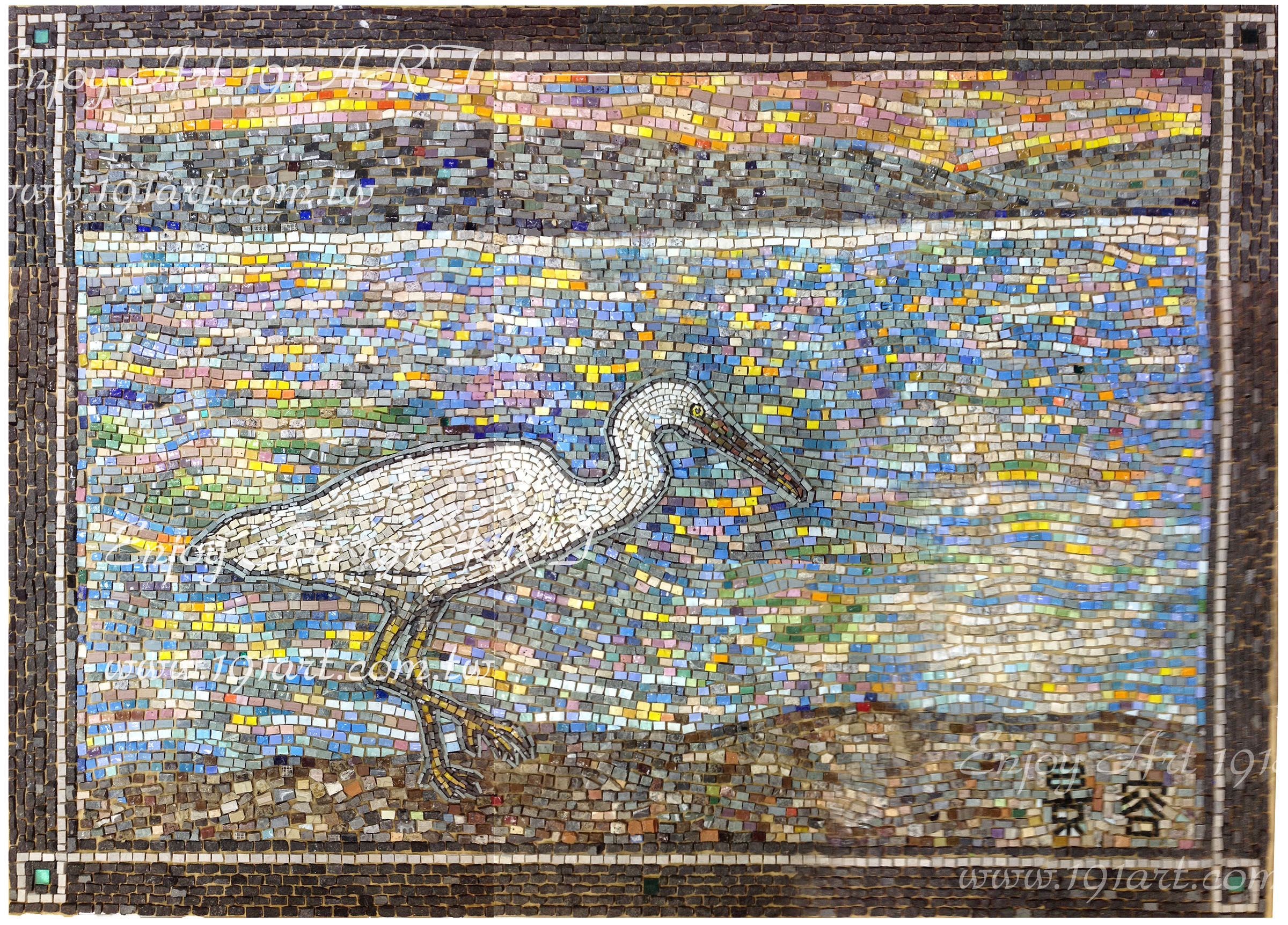 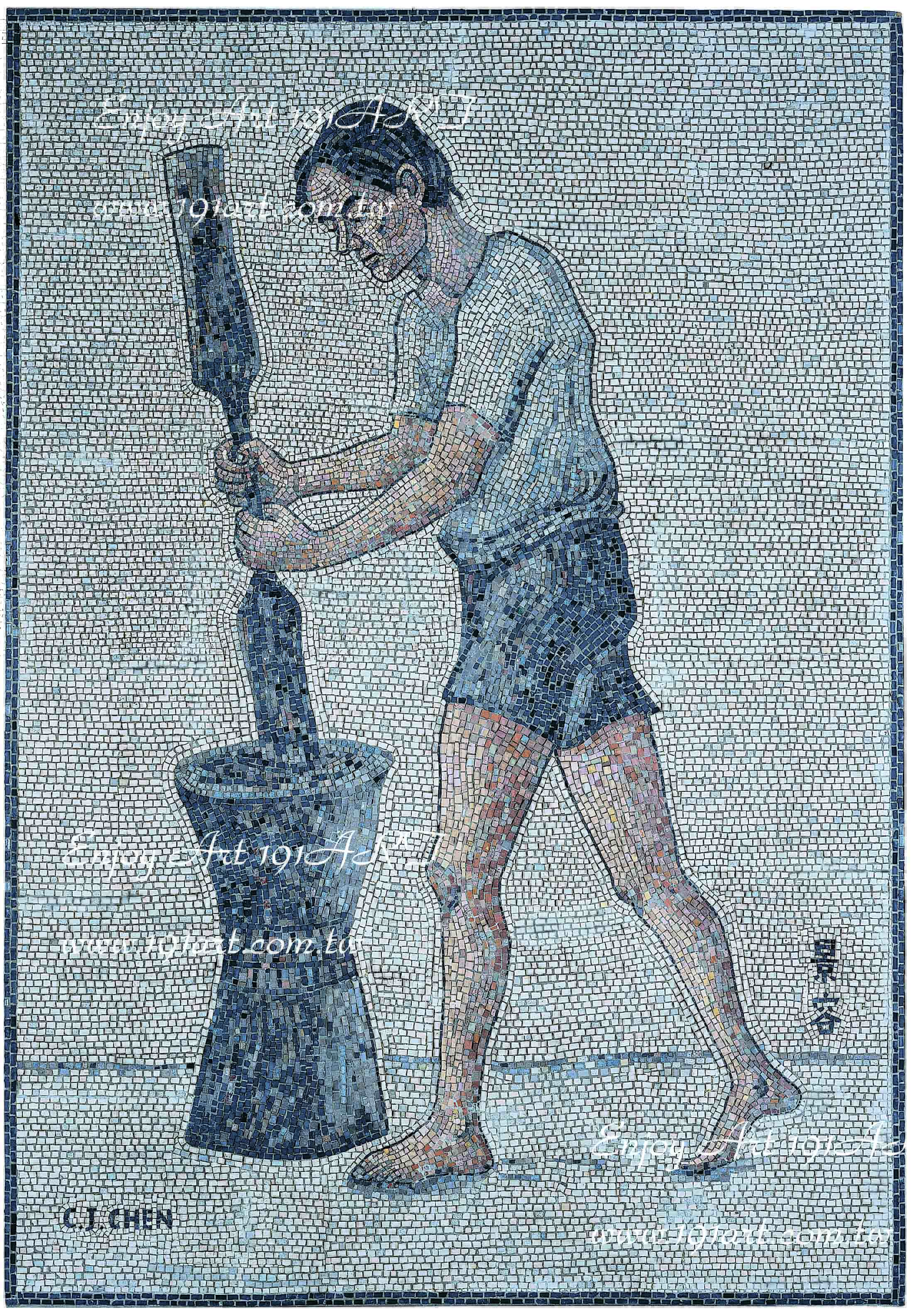 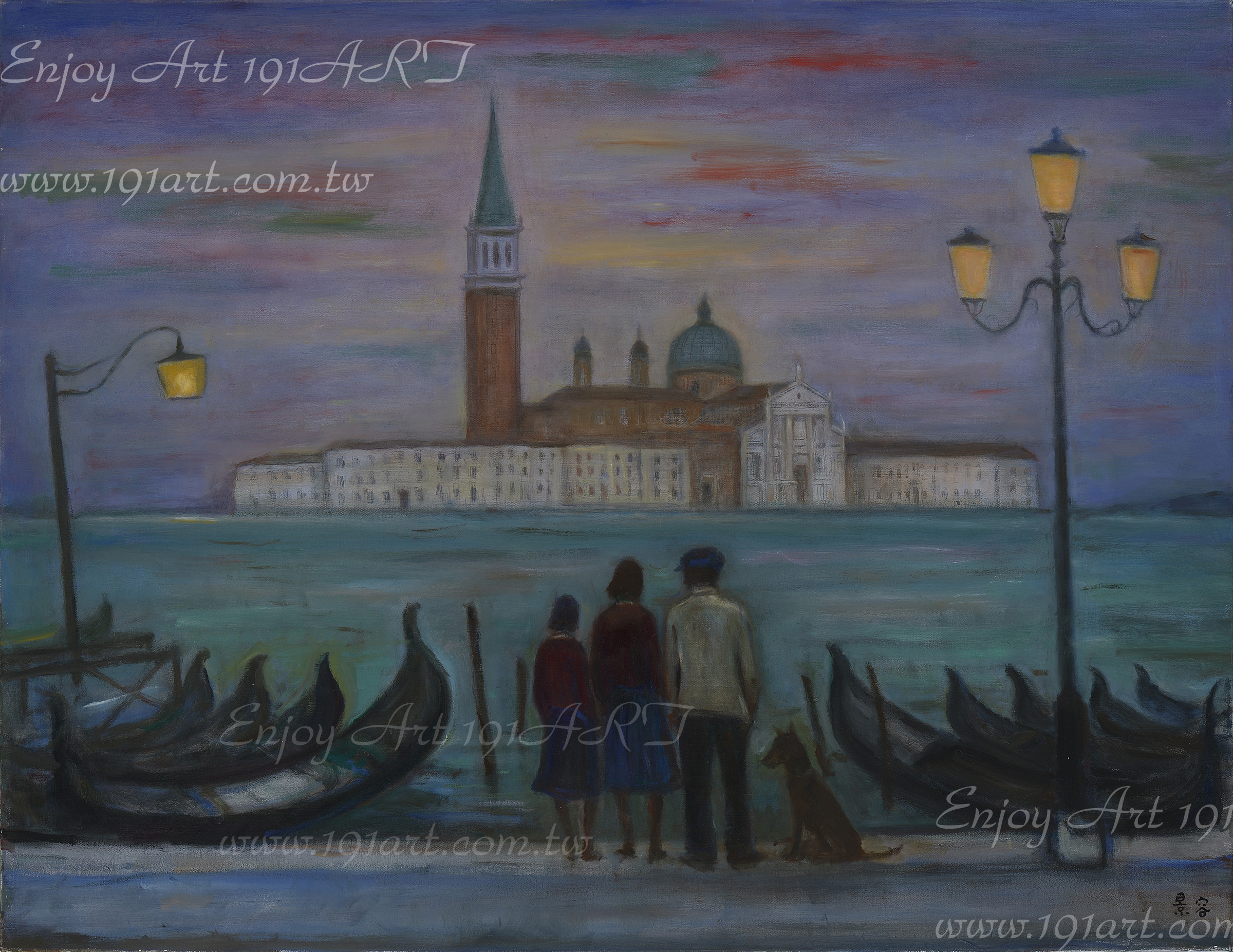 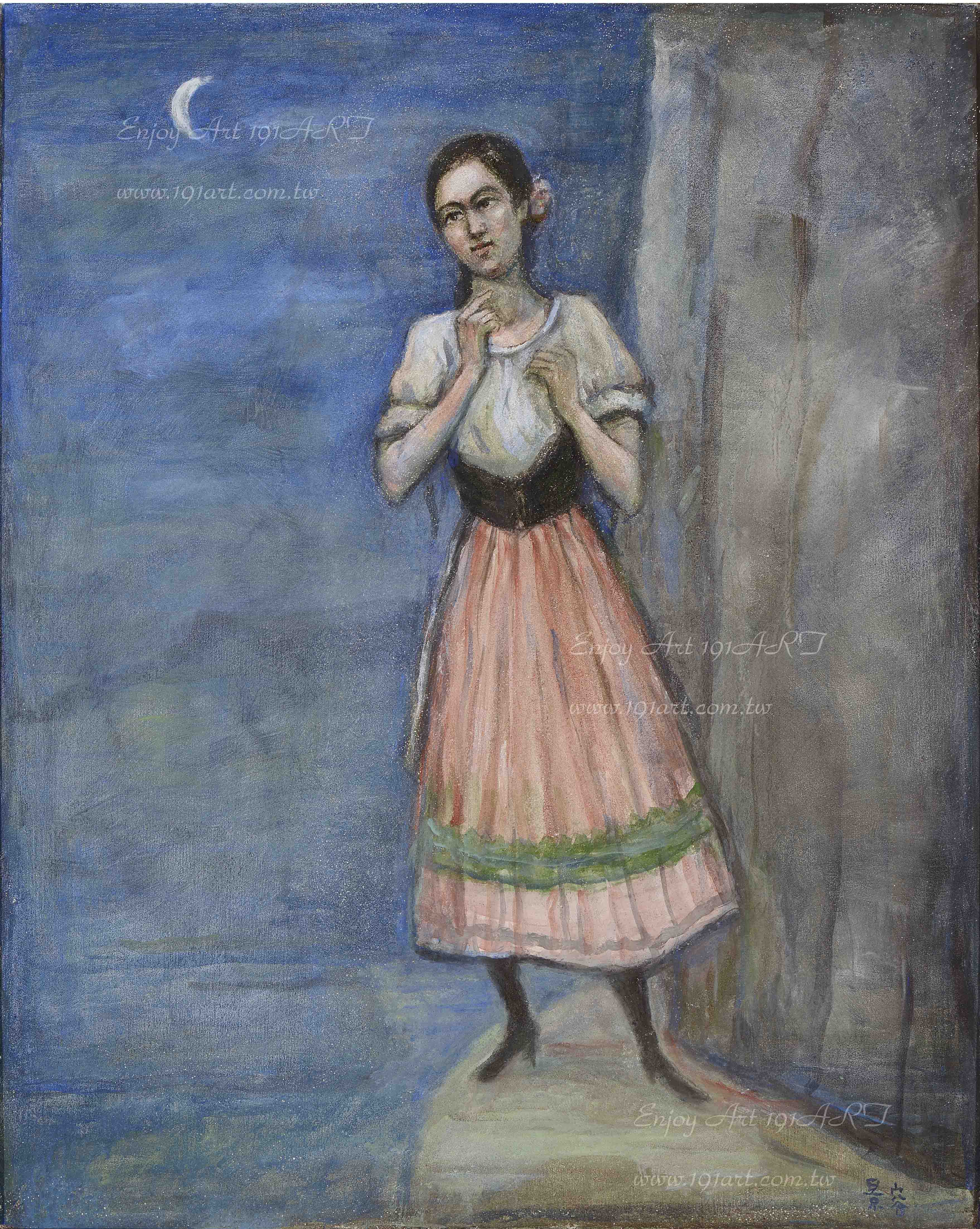 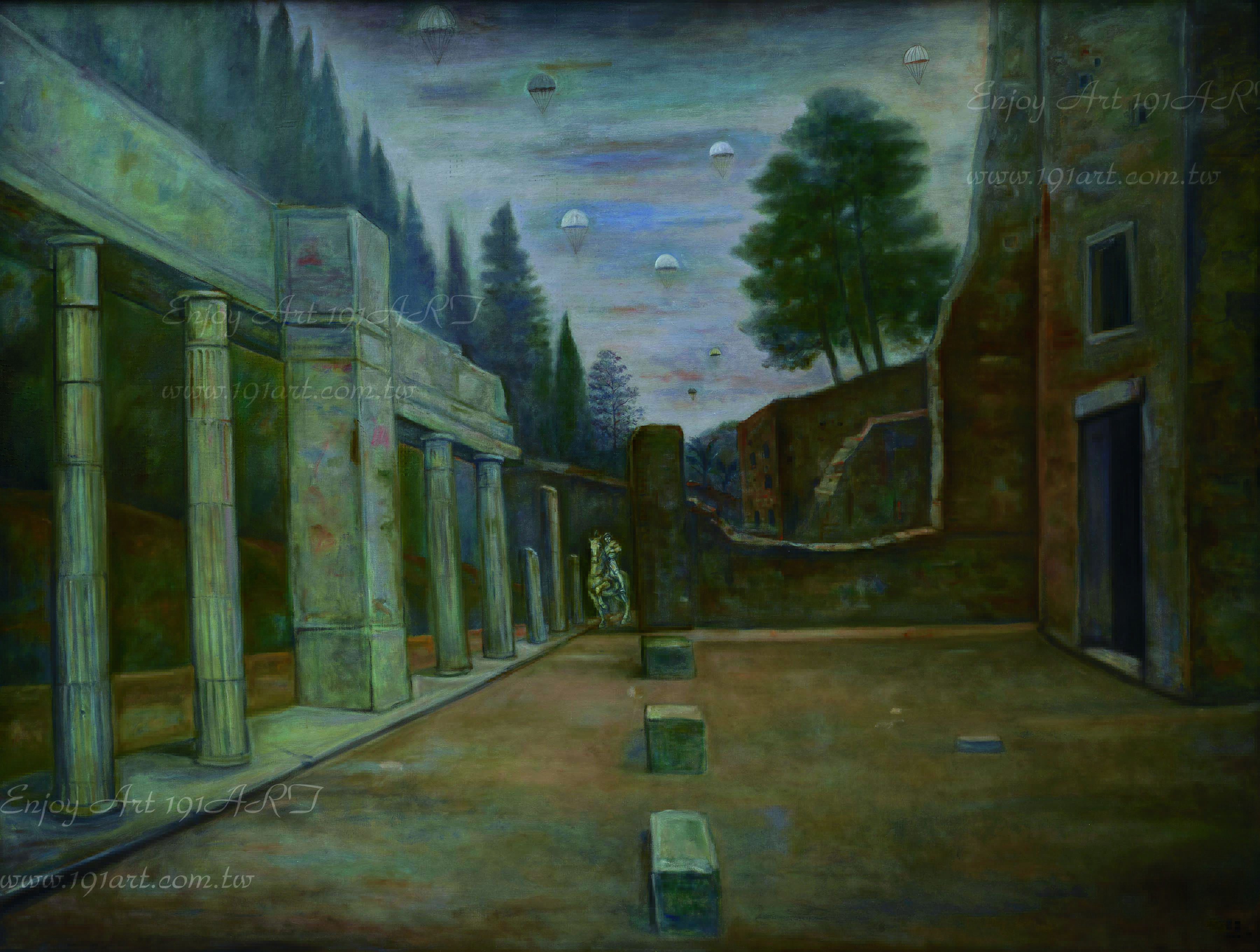 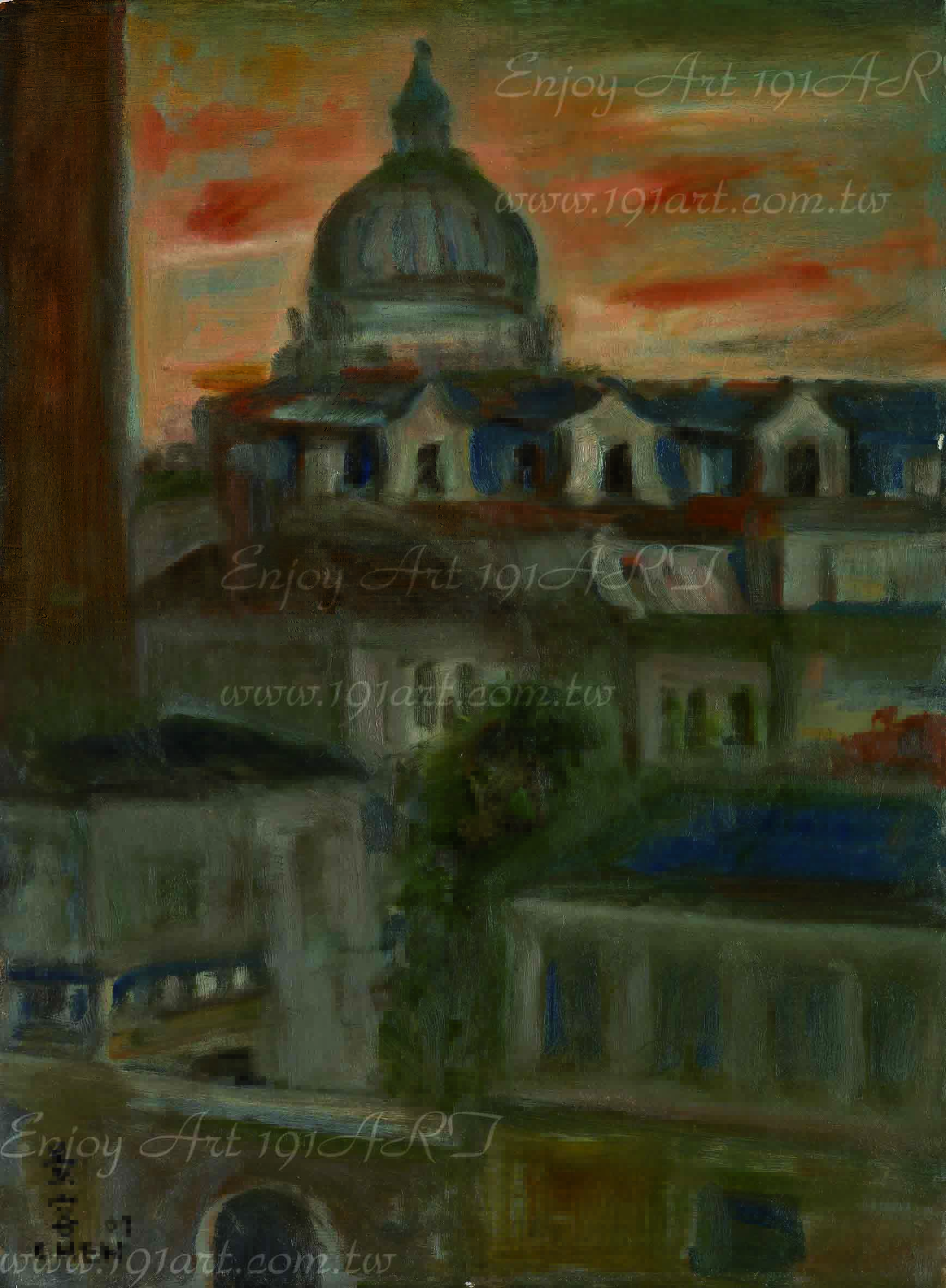 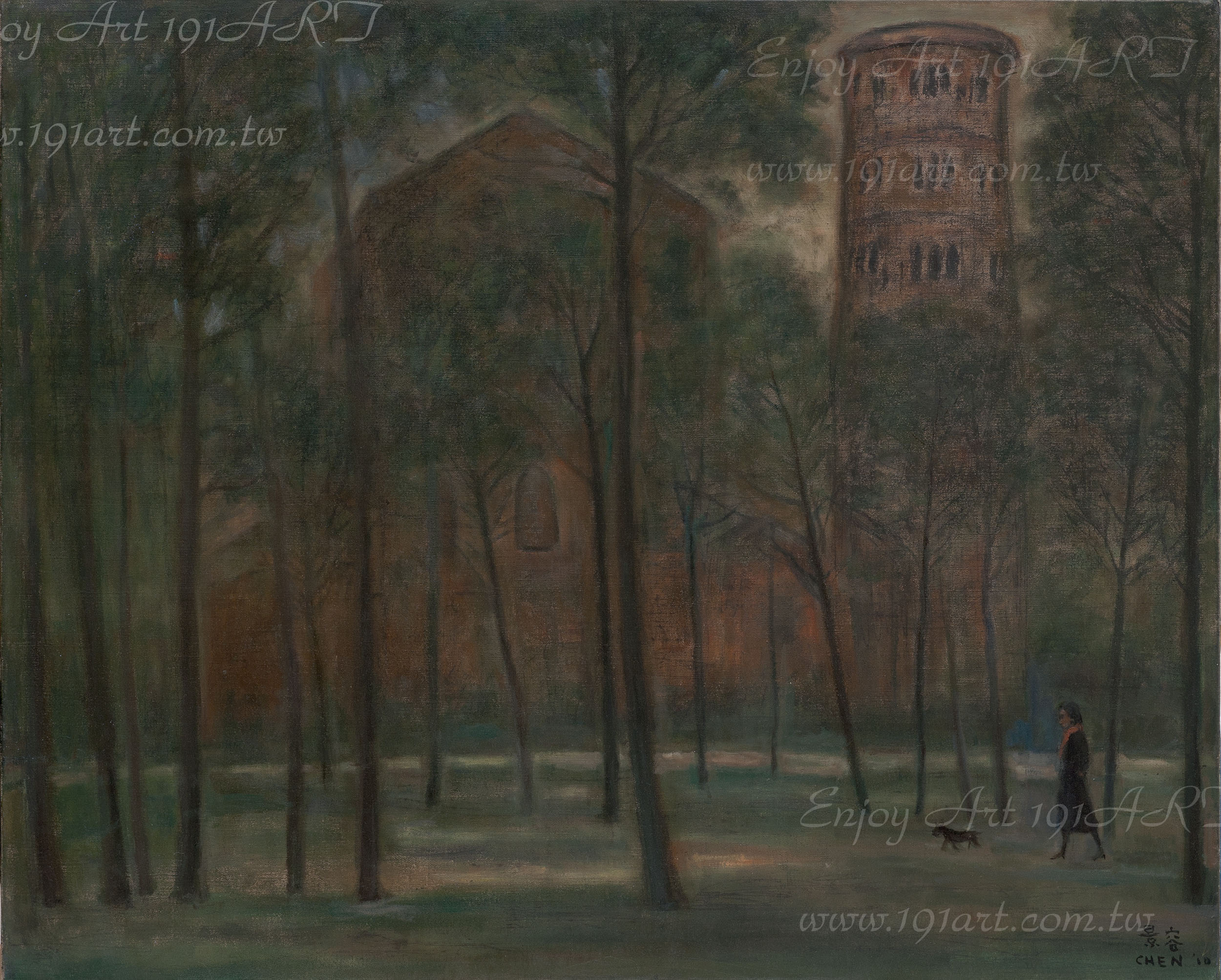 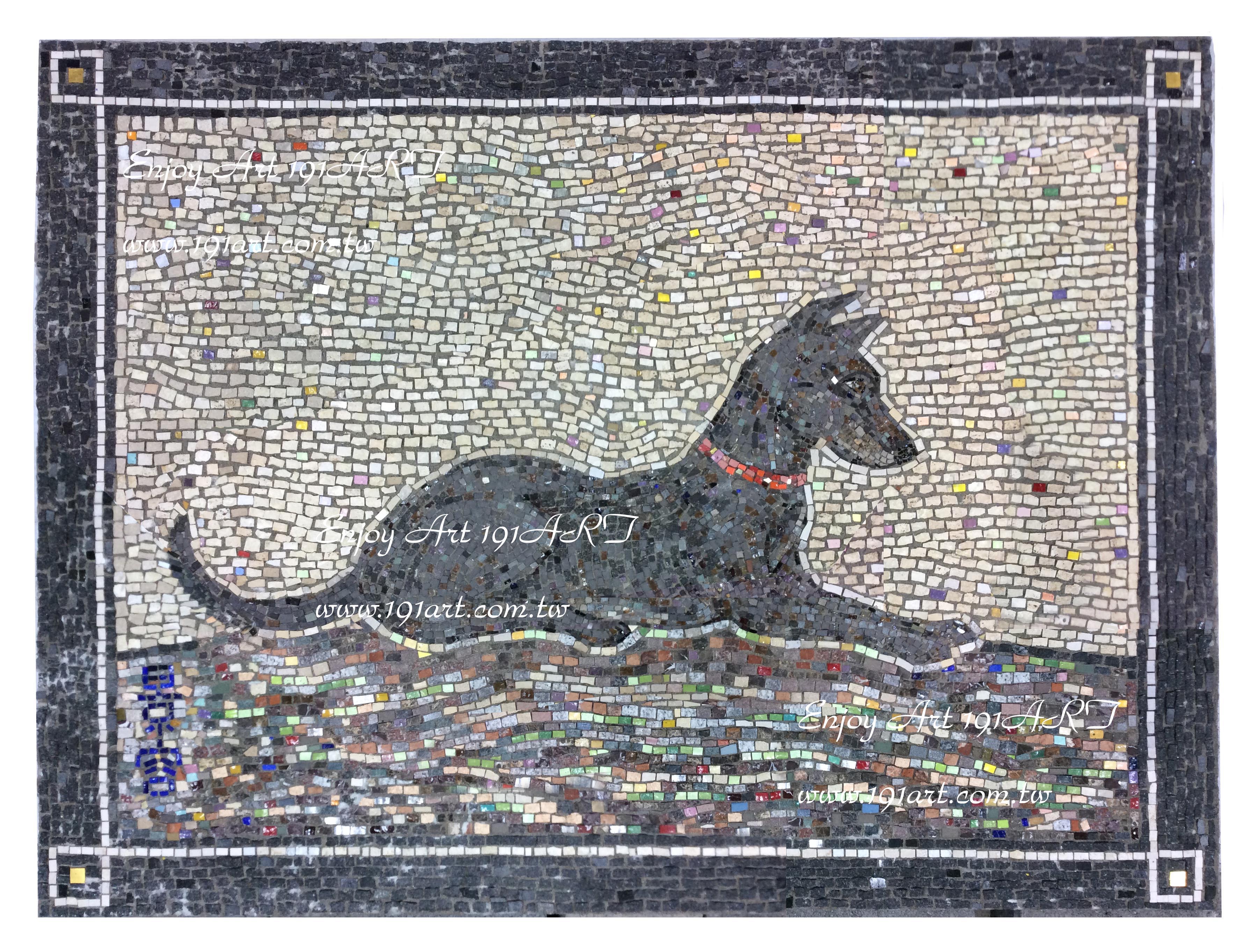 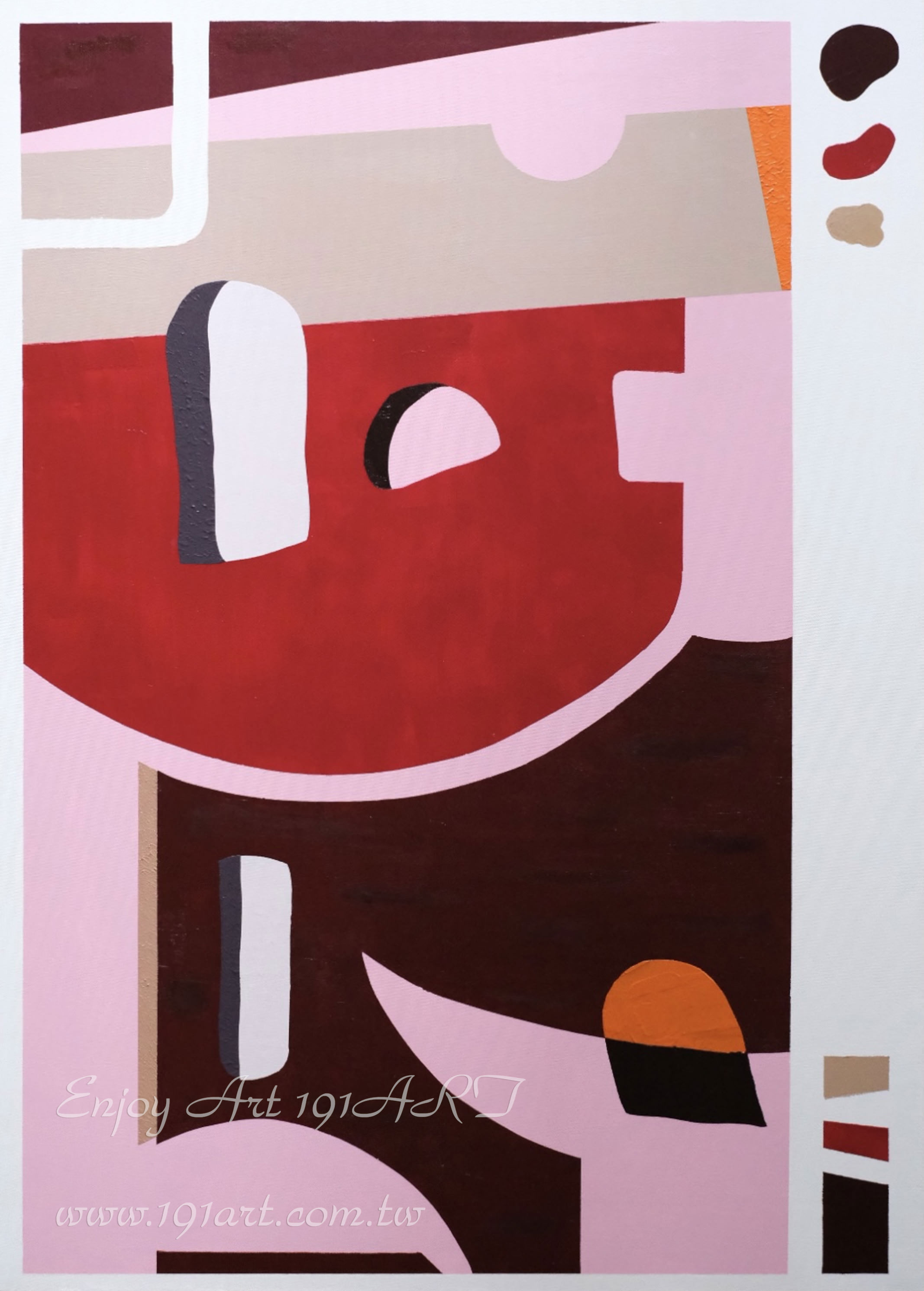 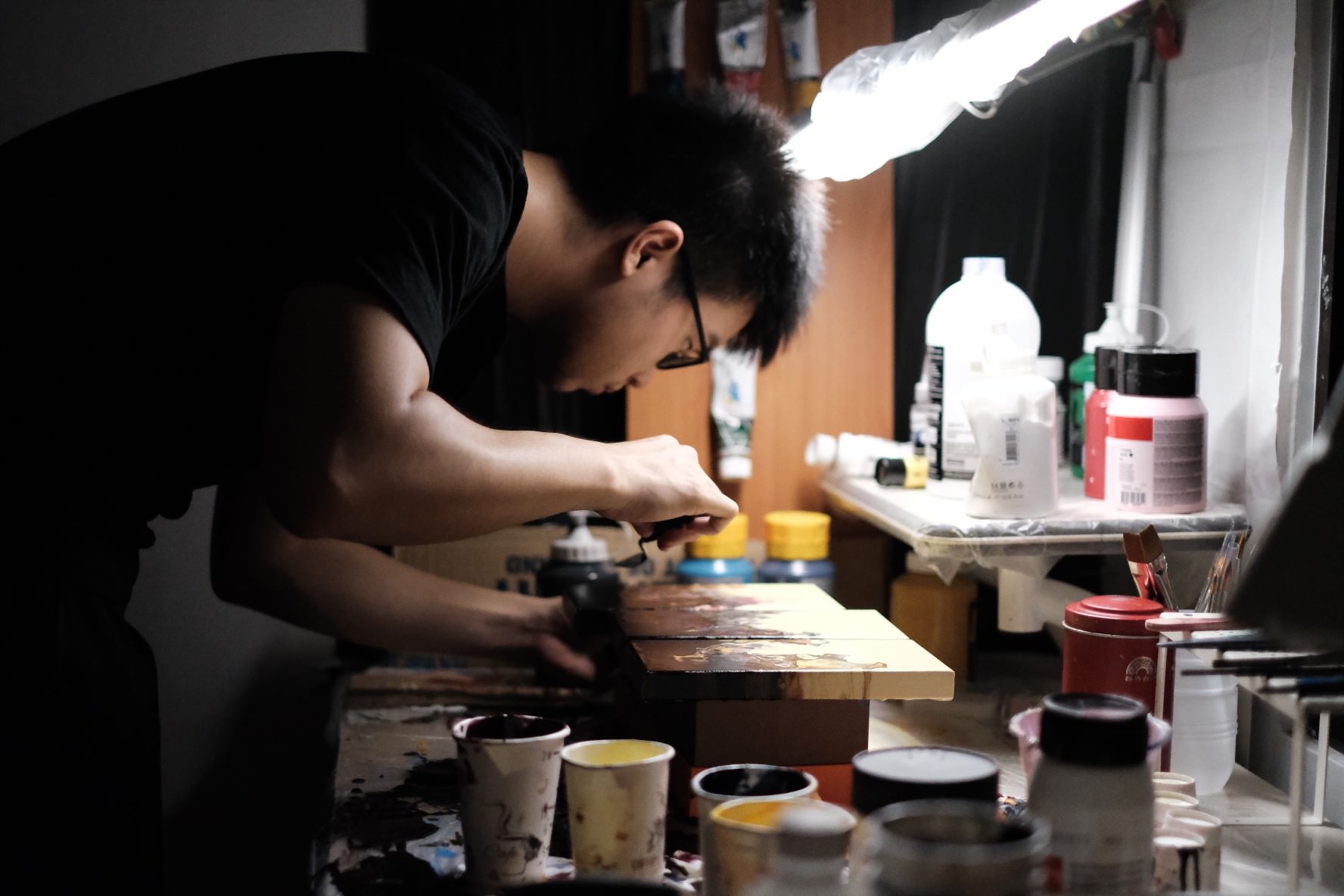 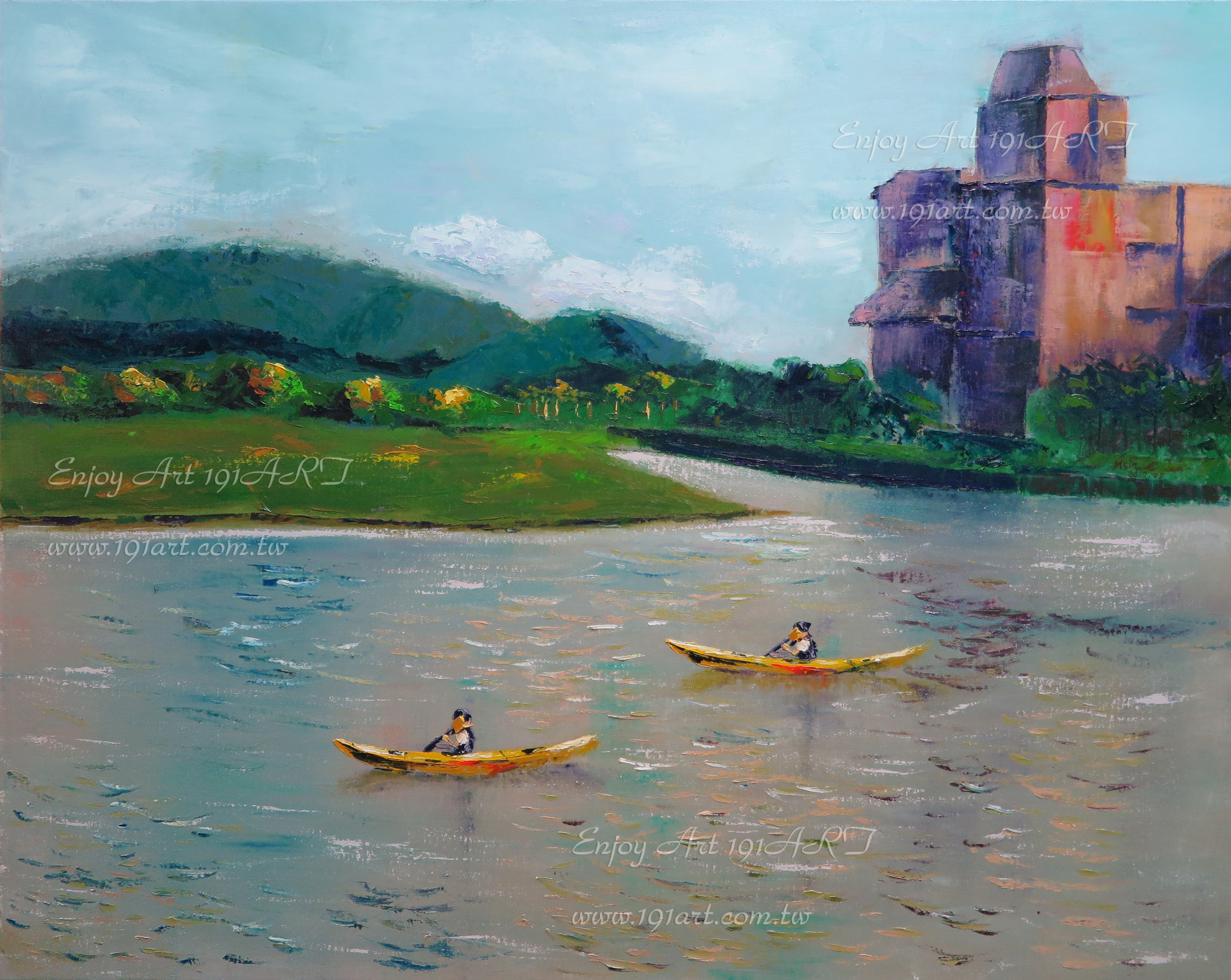 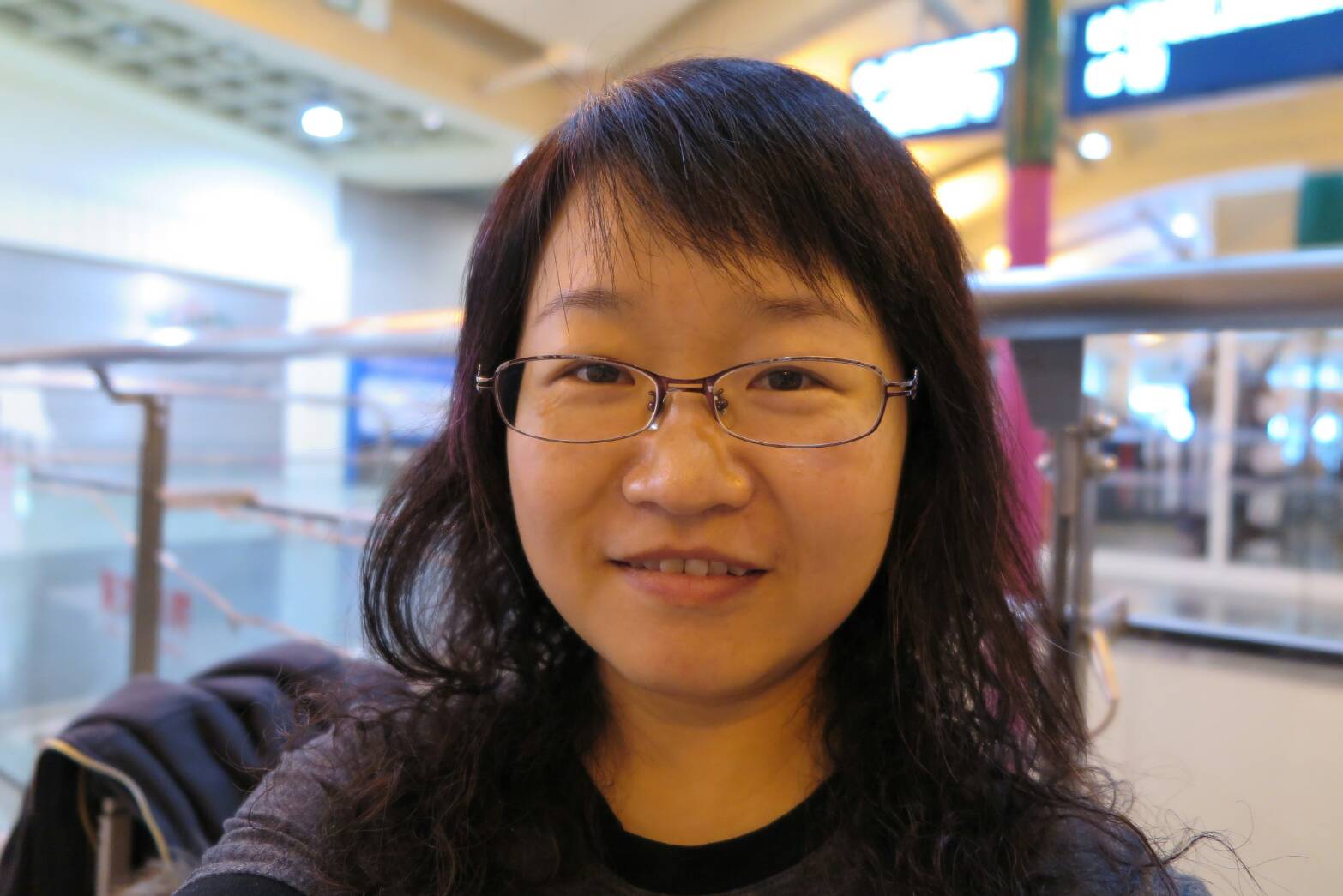 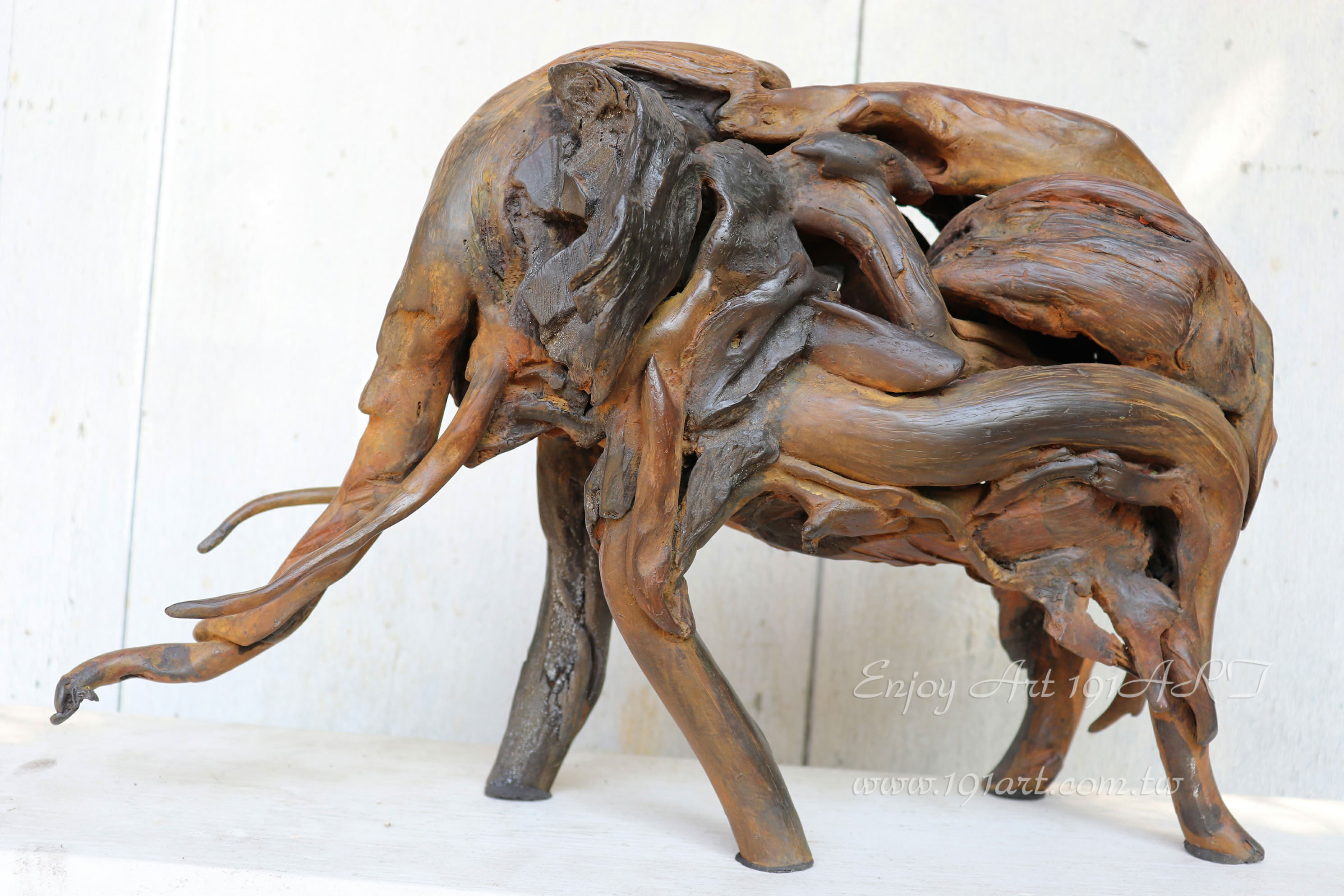 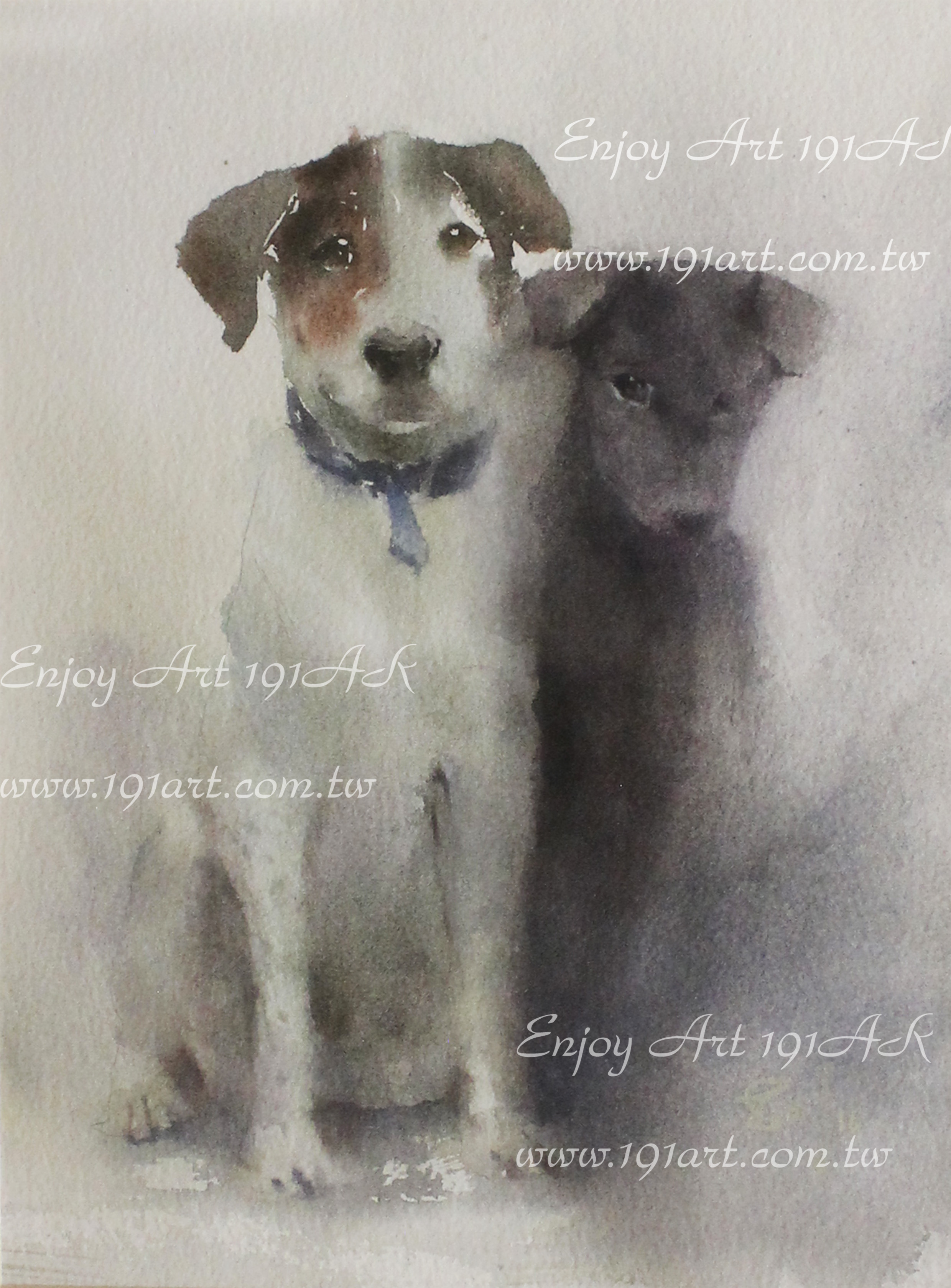 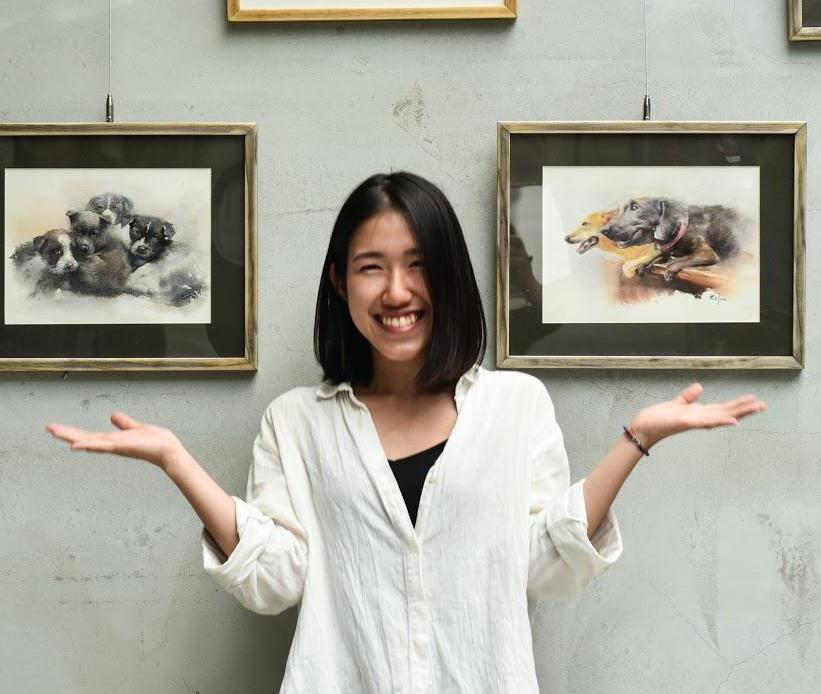 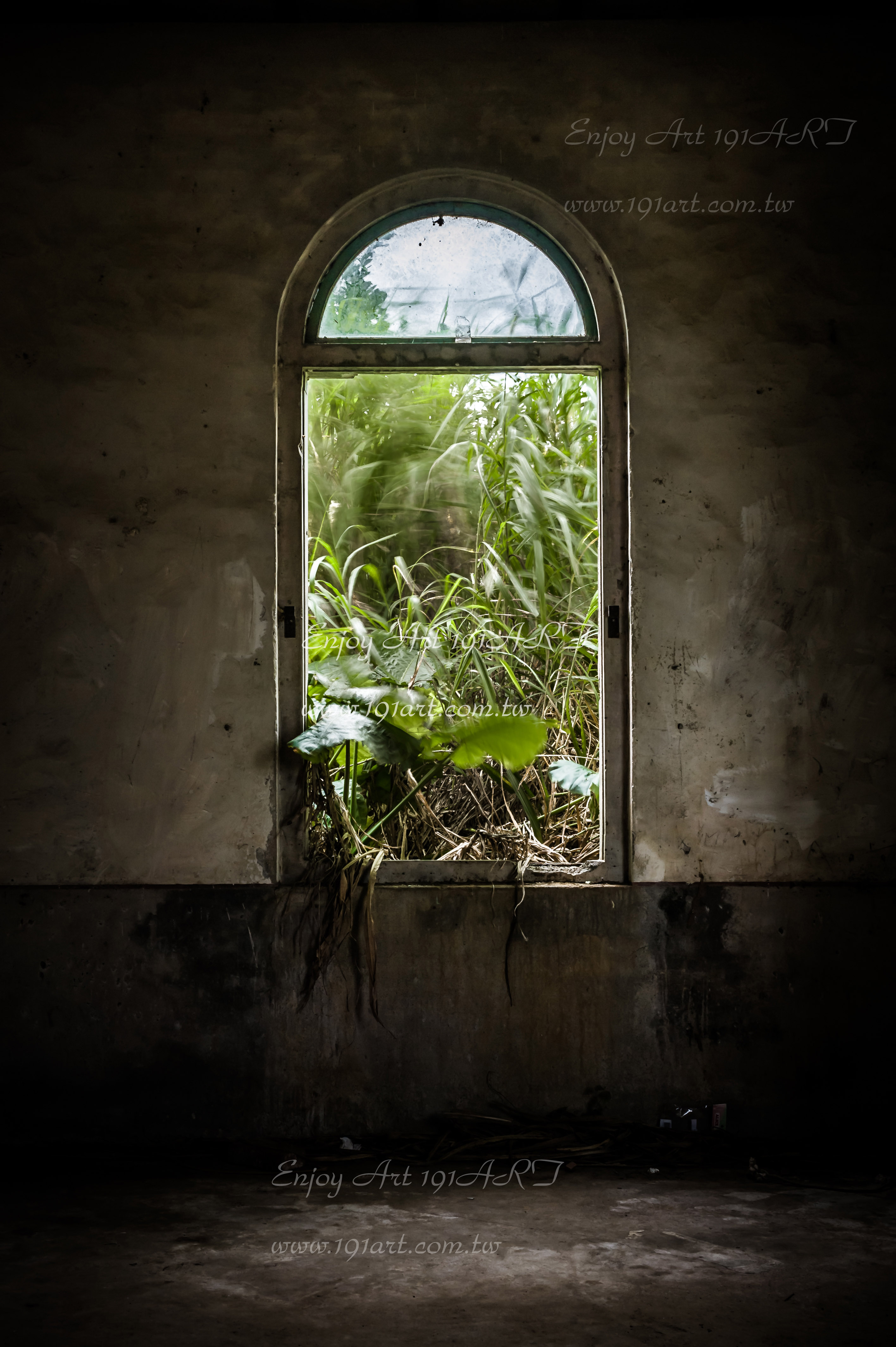 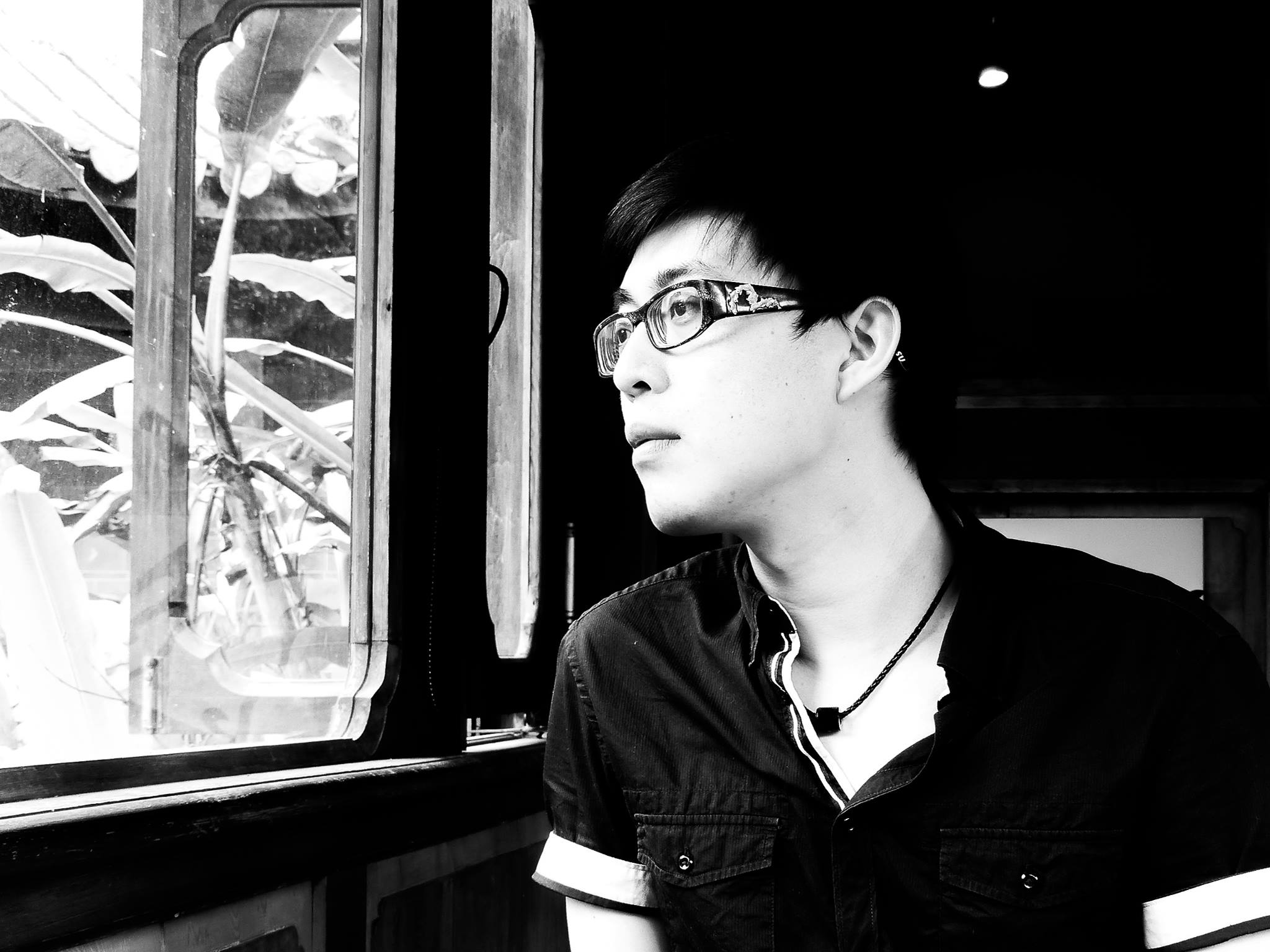 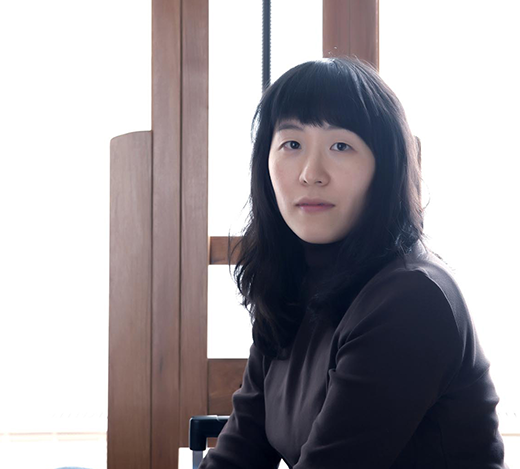 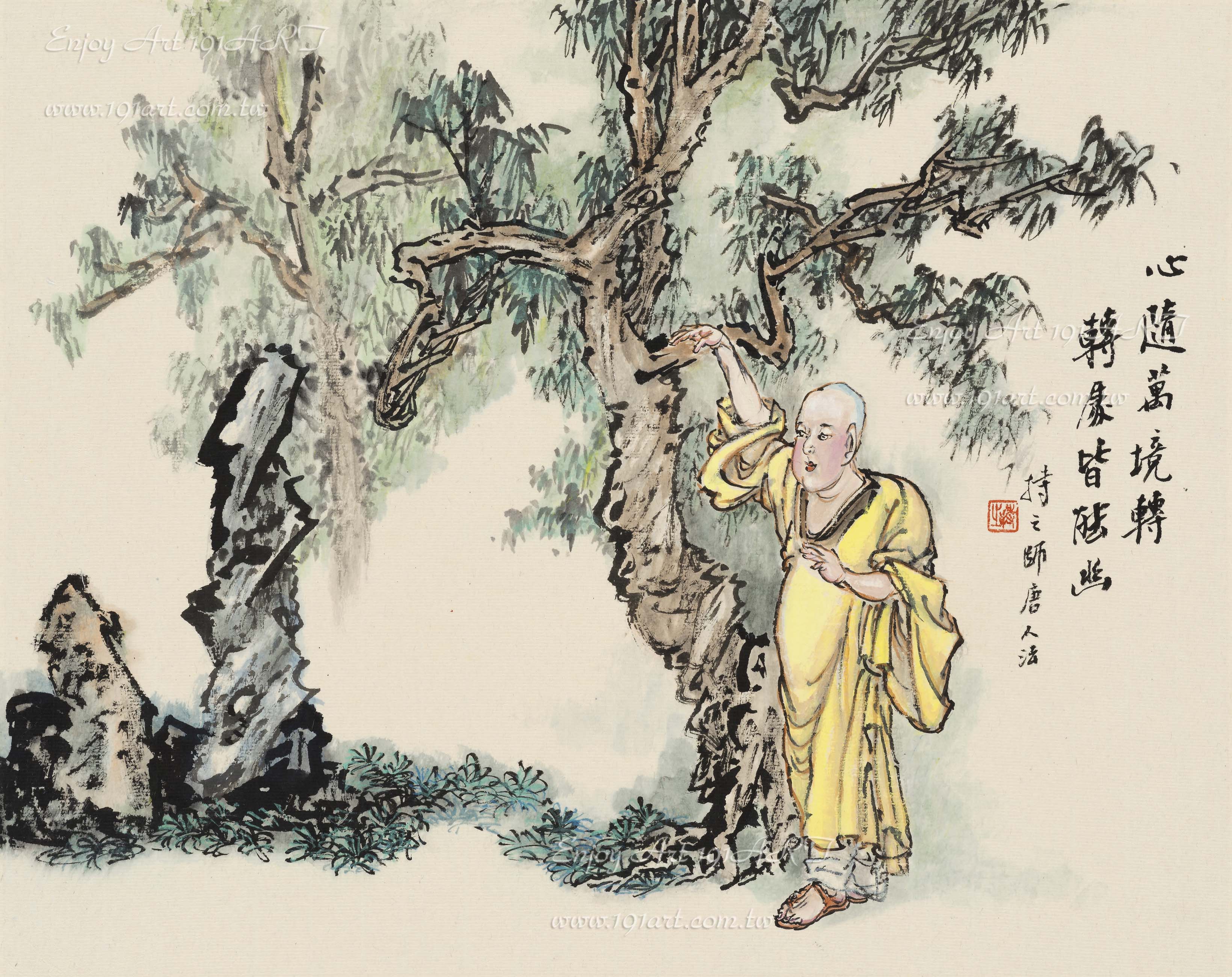 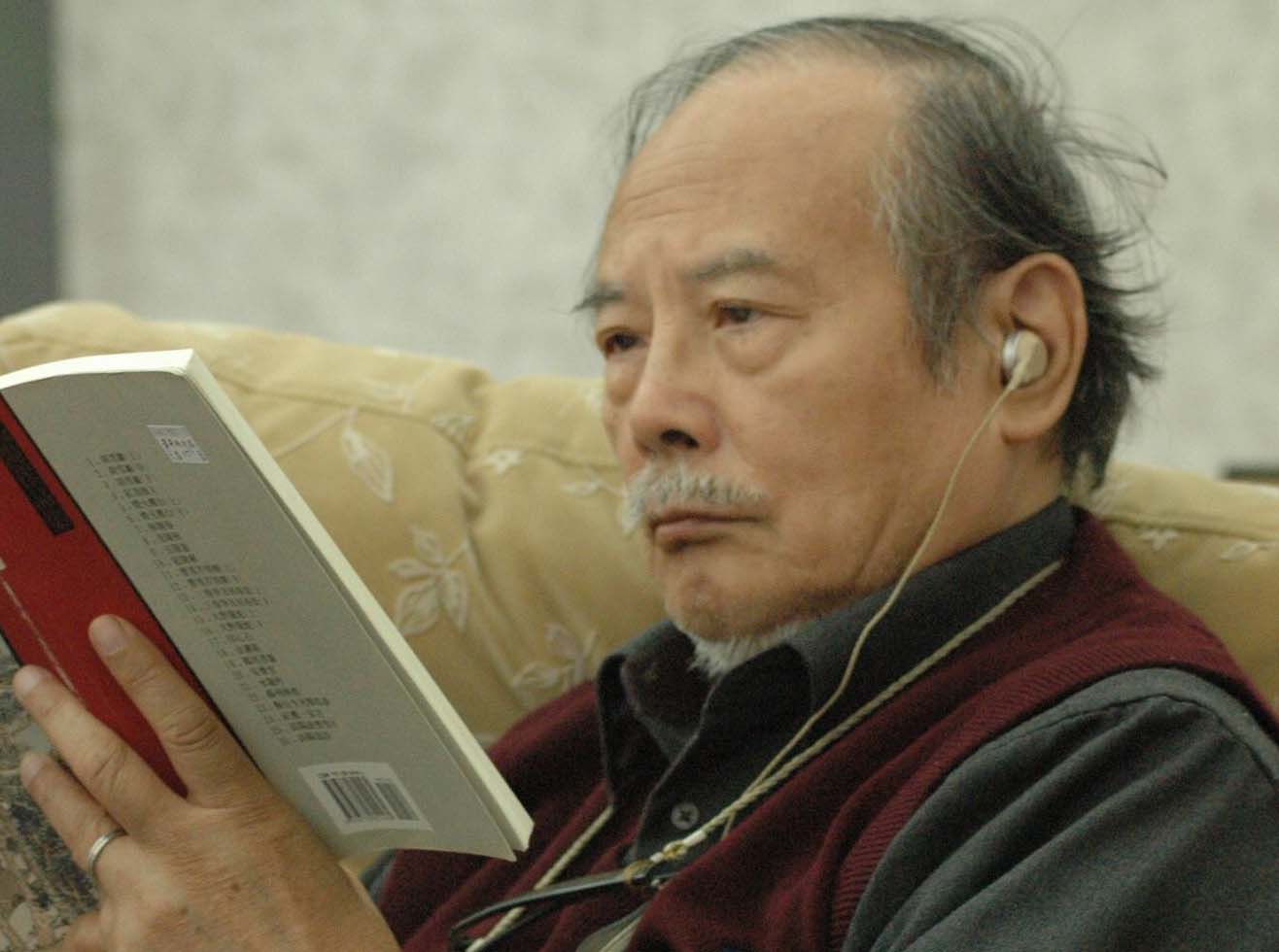 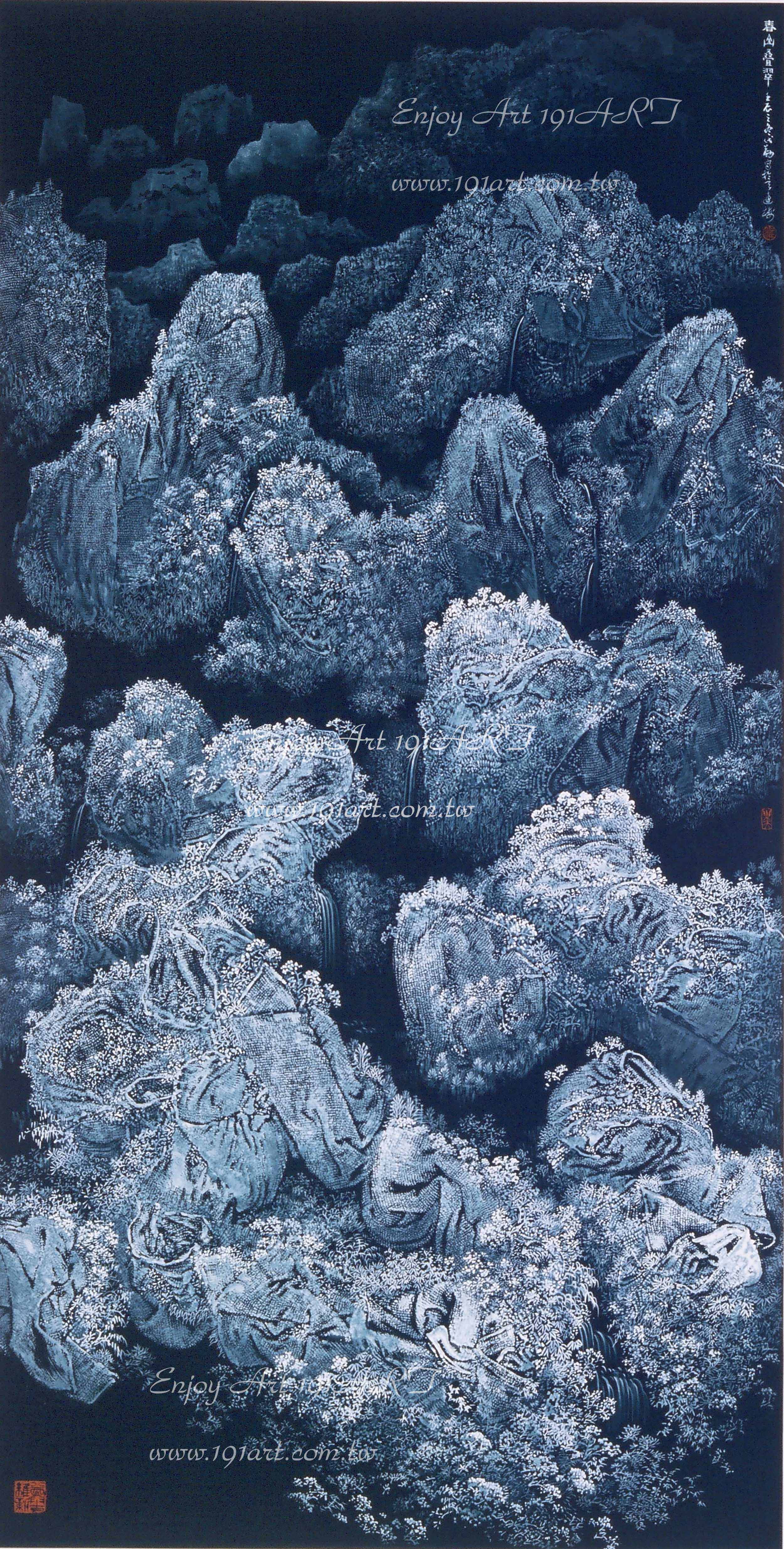 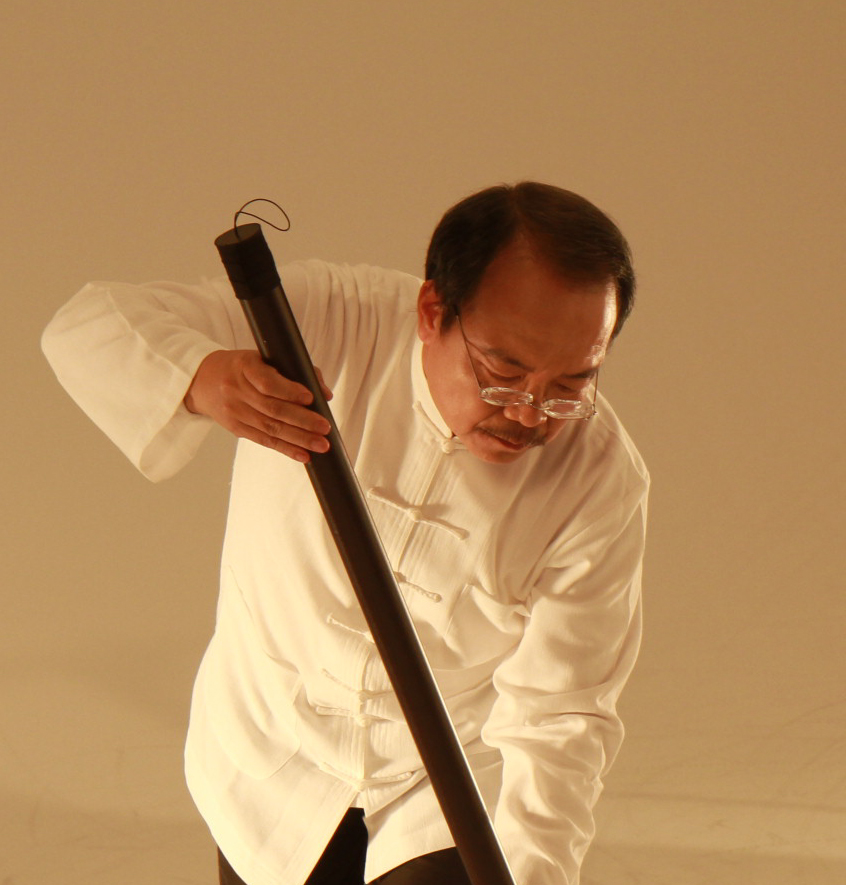 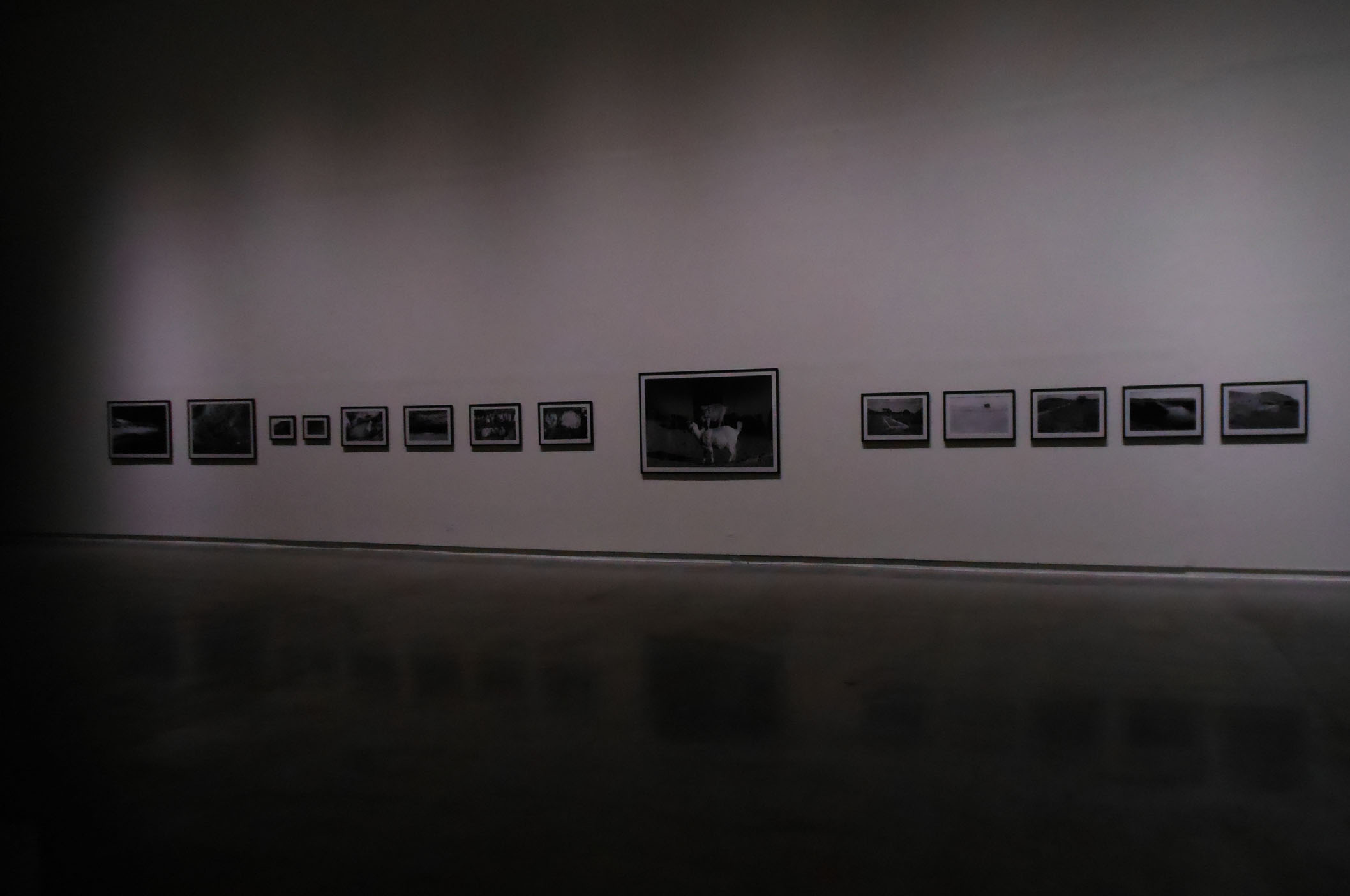